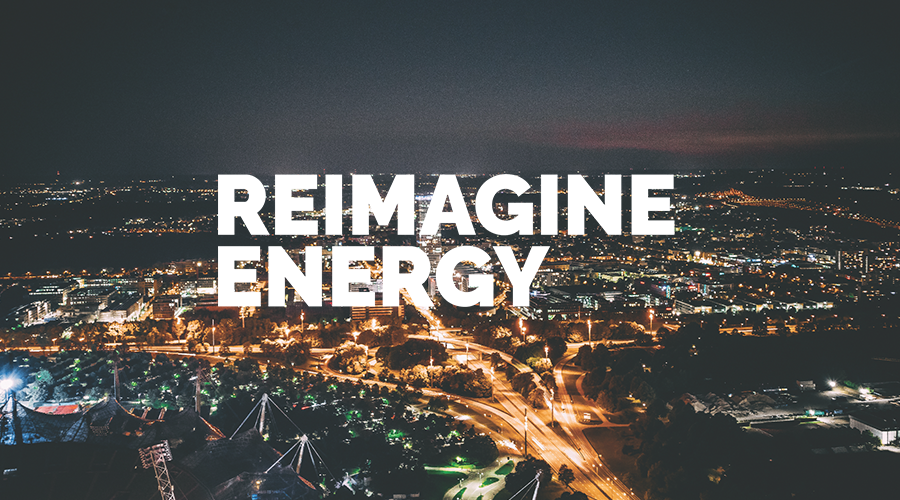 We made the Changemakers edition of Reimagine Energy all about exploring the businesses and their leaders who have paved the way for change in the energy sector. In a series of interviews, we spoke to those who are taking risks within traditional industries and who are implementing necessary change for ultimate good.

In this second interview, we speak to Peider Weiss of Broadband Networks.

“The energy ecosystem will need to be able to distribute and trade energy intelligently.”

Swiss citizens were first allowed to consume their own solar power in 2014. Is flexible regulation still needed to enable network innovation in Switzerland?
“Liberalization in both the energy and telecom sectors isn’t the same in Switzerland as in the EU, as it is not bound to follow the same rules. In the telecom sector, it’s not a monopoly, but there are only a few players in a small, consolidated market with high prices compared to its neighbors within the EU.“

What does the wider energy future look like to you?
“The energy ecosystem will need to be able to distribute and trade energy intelligently. This future will require a lot of new services by the end customer and also by the grids. IoT-based services and smart metering by suppliers such as Kiwigrid are the enablers for an energy efficient society in the future utilizing intelligently charging e-cars, flexible and secure grid operation, demand-side management, self-consumption optimization and smart energy products. As a consequence, power will be flowing in many directions regularly instead of just one, so this will require smart grids and the elements in front of meters, such as energy consumption monitoring and other intelligent solutions.“

What stands in the way of this future?
“As you move from a linear energy sector with the model of a waterfall to a more distributed, decentralized system, this distribution network has to be overhauled. When that changes dramatically, the people in charge are quite reluctant to accept this change and let it happen – for example, the phasing out of coal in Germany.“

In 2017, Switzerland voted to prohibit new nuclear power and to promote renewable energy and digitalization. Transitioning to a distributed energy model requires a smart electricity grid, so in 2018, Broadband Networks teamed up with Kiwigrid to design and implement the BN Swiss Link.

This is an energy management solution that enables Swiss utilities to address different vertical market segments, such as the grid owners, homeowners, and apartment building owners and areal grids, offering them services such as intelligent EV charging solutions, self-consumption optimization, demand side management, virtual power plants and meter to cash for multi fluid.