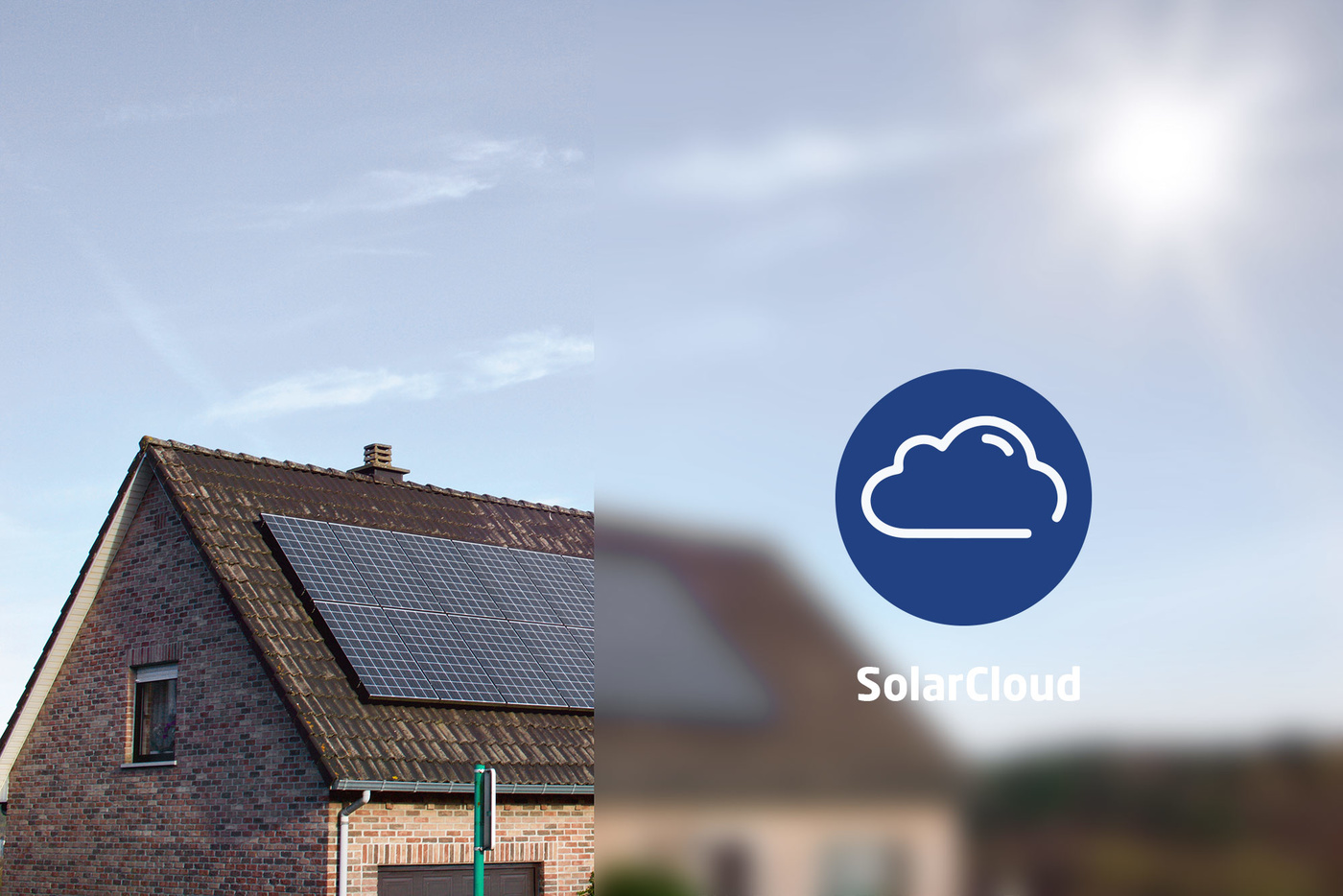 Virtual storage of solar power – now possible thanks to the innovative SolarCloud, which the Essen-based energy company innogy presented at Intersolar 2018. Kiwigrid’s energy service platform serves as the IoT- and software-based backbone of the virtual solar energy storage. When it comes to digital energy services, the Dresden-based company has been the strategic partner of innogy and the enviaM Group since last year.

Today, many customers rely on energy storage systems to enable them to use their self-generated solar power more flexibly. However, physical storage devices hit their limits if, for example, they are tasked with storing the solar energy produced in summer for use in winter. After all, the electricity that’s produced in summer would be an ideal supplement to the self-generated electricity during the dark winter months when PV systems produce almost no solar power on some days.

This is precisely why LEW led the charge in developing SolarCloud for innogy and enviaM, which enables virtual storage of solar energy. The Kiwigrid platform is the IoT- and software-based backbone of SolarCloud and the home energy management system solutions of the entire innogy Group. “We combine the solar system, energy storage, and SolarCloud into one smart and customer-centered system. We will continue to develop the product further in conjunction with innogy and the enviaM Group”, adds Tim Ulbricht, Managing Director of Kiwigrid.

The Dresden-based company specializes in connecting and orchestrating many small-scale distributed energy resources to form one system and already manages millions of data points of connected decentralized devices on its platform. This is Kiwigrid’s basis for its numerous services, which include system integration, installation support, and strategic consulting.

Martin Herrmann, Sales Director at innogy: “The sun often shines most intensely when the electricity consumption in the house is at its lowest, namely at noon. Almost every second homeowner therefore supplements their photovoltaic system with a battery. Our virtual storage, which can also be used as a storage expansion option, now makes it possible for PV system owners to use the electricity generated on their own roof more effectively.”

SolarCloud takes the solar products from innogy, enviaM, and LEW to the next level. Kiwigrid advised on the development of SolarCloud and implemented the appropriate business logic. All components are integrated and controlled via KiwiCloud and the KiwiOS energy manager. Since the Kiwigrid platform is an open system, integration of additional devices is possible at any time.

innogy SE is a leading German energy company with a turnover of around 43 billion euros (2017), more than 42,000 employees, and operations in 16 European countries. With its three divisions (Renewable Energies, Network and Infrastructure, and Sales), innogy addresses the requirements of a modern energy world that is decarbonized, decentralized, and digital. Innogy’s operations are centered on our more than 22 million customers. Our goal is to offer them innovative and sustainable products and services that enable them to use energy more efficiently while improving their quality of life. Our key markets are Germany, Great Britain, the Netherlands, Belgium as well as several countries in Central Eastern and Southeast Europe, especially the Czech Republic, Hungary, and Poland. With a total capacity of 3.9 gigawatts, innogy also generates power from renewable energies outside of these regions (e.g. Spain, Italy, and the U.S.). Being an innovation leader in forward-looking topics such as eMobility, we are represented at the technology industry’s international hotspots such as Silicon Valley, Tel Aviv, or Berlin. We combine the broad know-how of our energy technicians and engineers with digital technology partners – from start-ups to large corporations.

Kiwigrid aims to help utilities, vehicle manufacturers, and manufacturers of distributed energy resources master the energy transition. Customers of the Dresden company use the energy service platform to open up new markets, diversify their products and services, and pull ahead of their competition. To make this possible, Kiwigrid offers them cutting edge IoT technology and energy services that help increase energy efficiency, optimize the use of renewable energies, pave the way for electric vehicles, and stabilize grids. Kiwigrid GmbH was founded in 2011 and now employs over 160 staff from various parts of the world. Since then, the company has built up a wealth of expertise in energy as it relates to the Internet of Things and intelligent energy management. Kiwigrid is one of the world’s leading technology companies in these areas and was once again included on the Global Cleantech 100 list in February 2018.

The LEW Group has around 1,800 employees and operates as a regional energy supplier in Bavaria and parts of Baden-Württemberg. LEW supplies private, commercial, and business customers – as well as municipalities – with electricity and gas and offers a wide range of energy solutions. The LEW Group operates the electricity distribution network in the region and, with 36 hydroelectric power plants, is one of Bavaria’s leading producers of environmentally-friendly hydroelectric power. LEW also offers services in network and plant construction, power generation, and telecommunications. Lechwerke AG (LEW) predominantly is majority-owned by innogy SE, a leading German energy company.

The enviaM Group is the leading regional energy service provider in eastern Germany. The corporation supplies around 1.3 million customers with electricity, gas, heat and energy services. The Group has around 3,500 employees and includes envia Mitteldeutsche Energie AG (enviaM), Chemnitz, and other companies in which it has a majority holding. These have made it their goal to develop the Internet of Energy in eastern Germany. The majority shareholders in enviaM are innogy SE and around 650 eastern Germany municipalities.