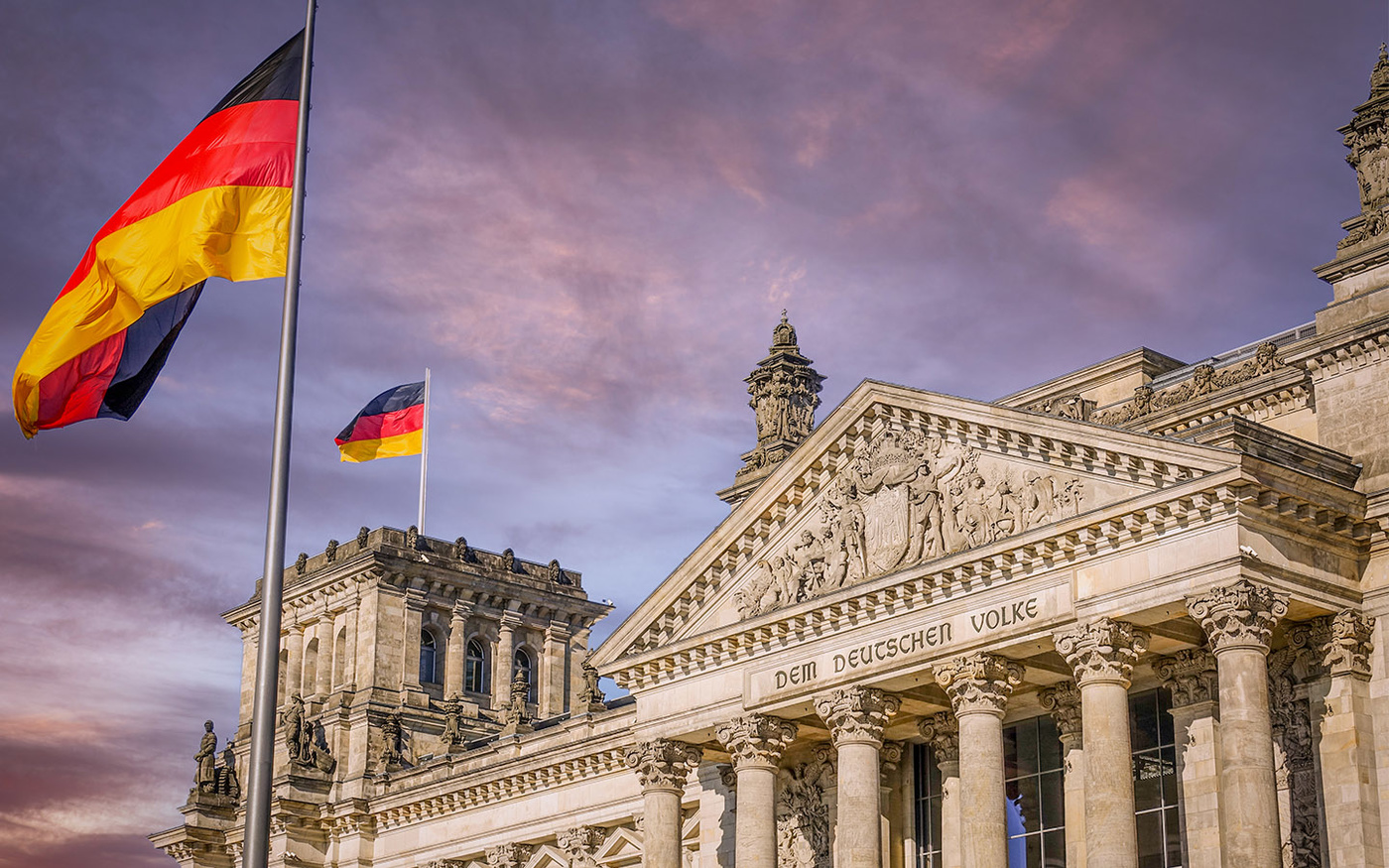 Barely two months after the Bundestag elections, the time has come. The Social Democrats, Green Party and Free Democratic Party have agreed to form the so-called traffic light coalition. Under the title ‘Dare more progress’, the three parties have agreed on projects for the government phase between 2021 and 2025. However, are these projects ambitious enough to convert the energy sector from fossil to renewable energy in a timely manner?

Climate protection as a central pillar of the coalition agreement

The new German government sees combating climate change as one of its central tasks. New business models and technologies are important pillars for modernizing Germany as a business location, creating climate-neutral prosperity and providing good jobs. Companies such as us, which focus on developing climate-friendly technologies, will play a vital role in implementing this transformation.

By committing to the 1.5-degree path, the traffic light coalition is creating an ambitious framework for achieving climate neutrality more rapidly. The coalition agreement names 2045 as the target date. This new aim, which is more stringent than the previous government, means that renewable energies must be massively expanded quickly. At the same time, the heat, transportation and power sectors need to be intelligently linked and controlled. Our products accelerate sector coupling and therefore also contribute to the earlier achievement of climate neutrality. The ambitious approach is also underlined because the Climate Protection Act is to be further developed before the end of 2022.

Smart grids as the key to the digital energy industry

Power grids will play a decisive role in the energy system of the future. If renewables are expanded more strongly, increased grid capacities will also be needed to transport electricity safely, reliably and cost-effectively across all levels of the grid. In addition to grid expansion, the rollout of intelligent metering systems is also an essential pillar for the future power grid. These smart meters are the crucial component of smart grids and allow the more flexible use of electricity. The combination of smart metering systems and digital services enables flexible, demand-oriented and cost-effective electricity use and is a relevant lever for accelerating the energy transition in a customer-centric way. The new government should push appropriate incentive schemes such as dynamic grid charges and simplified access to flexible markets to create truly flexible grids. Our platform and products are already designed so that a wide variety of use cases can be mapped. Green electricity can consequently be used intelligently and cost-effectively.

A boost for renewables

The new government plans to accelerate the expansion of renewables drastically. Photovoltaics will be expanded to 200 GW by 2030, which is a massive boost for solar power. The decentralized expansion of renewables is also to be strengthened, strengthening the case for solutions that create energy communities. Photovoltaic systems will be made mandatory on new commercial roofs and will be the standard for private households. This commitment will make products such as our The Independent Home, which enable self-generated solar power to be used in a household context, even more crucial. The coalition agreement also pushes for an integrated energy system that incentivizes the cross-sector use of renewable electricity. Our products and platform are designed with precisely this mindset in mind and are an important component for the intelligent use of energy.

Integrating the heat and mobility sectors

The planned substantial expansion of renewables also affects the heat and mobility sectors. By 2030, 50% of heat will be generated in a climate-neutral manner. The widespread adoption of heat pumps will be critical to achieving this target. This is further supported by the fact that from 2025, every newly installed heating system must be operated via at least 65% renewable energy. The traffic light coalition additionally plans to have at least 15 million fully electric passenger cars on Germany's roads by 2030 – a massive boost for electromobility and the many opportunities for using green electricity.

Ambitious plans for the next four years

The new German government has set itself ambitious goals. This determination is necessary to ensure a rapid transformation of the energy system towards renewables. Our products and platform are designed from the ground up to support this transformation and enable attractive business models based on green energy.